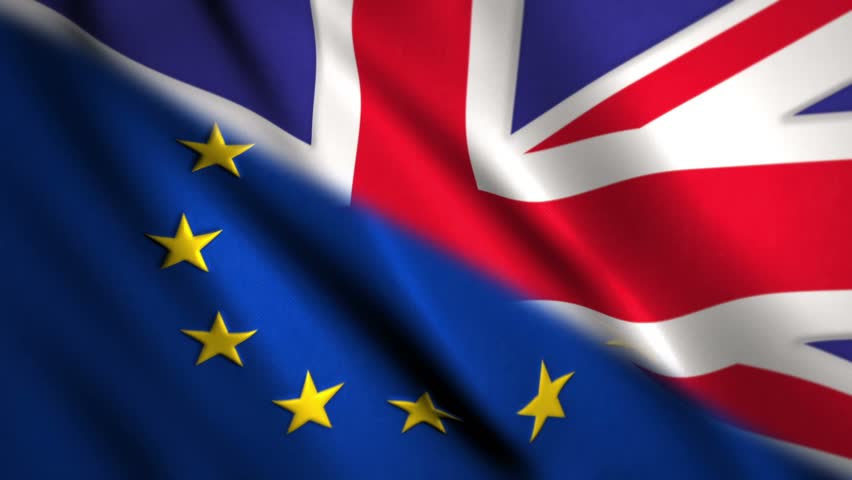 L x: the “Lord” (the planet corresponding to the sign in question) of house x. The sign being the symbol of the possibilities at stake (the potential); the planet, its agent (the active principle).

C x: the “cusp” (demarcation line) of house x. According to the sign in which it falls, such planet, named “Lord”, will be that which will realize the potential of this house.

Antiscion: the point in symmetry of another with respect to the axis passing through 0° Cancer and 0° Capricorn by the shortest arc. The star is operative there by position. Ex: an object at 5° Capricorn is present by antiscion at 25° Sagittarius: the two are equidistant from 0° Capricorn.

The question was asked by Patricia Depasse almost four years ago. Interpreting someone else’s question is a risk because we do not know the state of mind of the questioner, a factor which nevertheless determines the attribution of the stars to the various protagonists playing a role in the questioning. I take this risk. At the time, I had already concluded that brexit would not happen. Taking up the analysis of the theme at the beginning of December 2019, my point of view has not changed. Analysis.

The question was asked in the dynamics of a country that can leave an entity of which we are a part. In a way, it is a possibility of divorce on a large scale: we (the members of the Union) and them (Great Britain) may possibly go their separate ways. The art wants that the one who questions, and by extrapolation his “team”, are represented by house 1 (the ascendant); the opposite house 7 (the descendant) welcoming the opposite. As Aquarius rises, it is Saturn (the planet which reigns supreme in this sign) which will represent the Union. Opposite, the sun will do the same for Great Britain since it is the Lord of Leo, the sign at sunset.

The descendant is joined to C 9 of 7 (the foreigner of England) by antiscion (11°03′ Leo and 18°40′ Taurus are almost equidistant from 0° Cancer): central to this question is the relation between the island and foreign. Let’s get right to the point: what does Sol-L 7 do or what happens to it? At 25°37’ of Capricorn at the time of the question, he will enter Aquarius 4°23’ later. So a little less than four and a half years after the interrogation (around the beginning of June 2020), there will be an event affecting him in relation to the question.

What event? In Capricorn, Sol was under the control of Saturn (the star that represents the Union). When it enters Aquarius, it will still be under its sway. The consequence is clear: Great Britain is about to experience change while remaining in the Union. As a corollary of his entry into Aquarius, the sun will be in “exile” in this sign: not only will Brexit not take place but it will be done with alienation, deprivation, loss (exile) in any way for the country. The sun is reached in its nature: pride, sovereign powers, identity, etc., which amounts to saying by another means that it is about to be sorry.

Questions about the people lead to the examination of the moon (which is its natural signifier). In immediate proximity to Uranus in the sign of the exaltation of Sol (Great Britain) and the fall of Saturn (the Union), Luna evokes a national burst of identity. Uranus is a significant breaker but the contact has already occurred: it is the testimony of a recent past which still echoes, not of an event to come. If the moon is moving well towards Venus (L 9 of 7: the foreign of England), it is to the detriment of it so the value that is foreign is rejected. A picture in correspondence with what has happened so far.

What is the nature of the problem? The 4th house from the house meaning Great Britain represents the people of this country. Sagittarius is there: Jupiter will represent it. Virgo, a sign that he is cruising through, offers a context which is unfavorable to him because he cannot affirm in it his qualities of expansion, magnanimity, openness, welcome and sense of a community caring for all of its members working towards a common goal. Very slow, Jupiter will be overtaken by the north node of the moon. This one is a fountain of manifestation allowing the possibilities to express themselves: Jupiter joined to the NN, it is the referendum. Virgo is still the place of fall of Venus: the people with power of expression act against what it represents (the 9 from the 7), that is to say the foreign influence on the island territory. But Jupiter is in the home and the exaltation of Mercury, which is Lord of the 10 of Great Britain (the power of this country): it is held by the government.

It remains to be seen what the leaders will do. In Capricorn in the chart of a question asked between sunrise and sunset, Mercury is in its triplicity (it has average dignity), which indicates a secondary power. The Lord of a sign (Saturn-the Union) is the one who commands. Luna completes the role she plays in this theme by meeting Venus (voting against foreign). Mercury, moving in the opposite direction of the signs (it is “retrograde”), will meet Saturn which is also by antisce at 17°17′ Capricorn, that is to say in 4°14′: an agreement between Britain’s power and the Union along the line of the latter. It is a value close to that cited above representing the distance between the country and the change that will affect it. The date here would be four years and three months, which would be mid-April 2020. So we have a time range of just over one month during which the games will be made.

It would seem reasonable to predict an abandonment of the brexit procedure by mid-spring 2020. The Great Britain vessel will continue to sail with the flagship that is the Union.